Fulcrum Group company, Dunamis, has secured a series of electrical and dual fuel infrastructure contracts, worth a combined £8.9million, for a mix of residential and industrial & commercial developments.

Among the projects secured by the electrical design and build business are two contracts, to install new high voltage electrical infrastructure for a pair of 50MW gas peaking plants, connecting them to the 132kV network in North East England.

In the South East of England, Dunamis has secured a number of projects including a significant design and build project for both the high voltage infrastructure and gas infrastructure for a new electric power generation site.

In East Anglia, Dunamis, which was integrated into the Fulcrum Group following its acquisition in 2018, has won two contracts for the design and installation of high voltage electrical infrastructure for a pair of solar farms.

These contracts represent the Group’s strategy to become the first-choice multi-utility infrastructure design and installation specialist. This ambition will be supported by the sale of Fulcrum’s domestic gas connection assets, order book and associated meters to E.S. Pipelines Ltd.

The Group has confirmed that the sale, which was agreed in December 2019, will complete by the end of March 2020 as key conditions, in particular those relating to Ofgem and the Competitions and Markets Authority, have now been satisfied.

The estimated £33m net price will be received in tranches. The initial tranche of approximately £17m received at completion and the balance received over the next four years.

Fulcrum will use the proceeds to strengthen its position and underpin its future growth in the housing, Industrial & Commercial multi-utility infrastructure and metering markets.

The electrical capabilities of Dunamis has enabled the Group to secure opportunities previously unachievable to the business, and we are delighted to announce that we have secured these large and significant electrical and dual fuel contracts.

This strong succession of significant orders highlights immediate potential in the electrical market following a period of political and economic uncertainty. The Board is confident that these wins, coupled with recent market developments such as the decarbonisation of energy, also demonstrate the significant, long-term level of opportunity available to us in the electrical infrastructure market.

I am also pleased to announce that the key conditions in relation to the sale of our domestic gas assets to ESP have now been satisfied. The sale will significantly strengthen the Group’s balance sheet and it supports our future strategic growth ambitions. 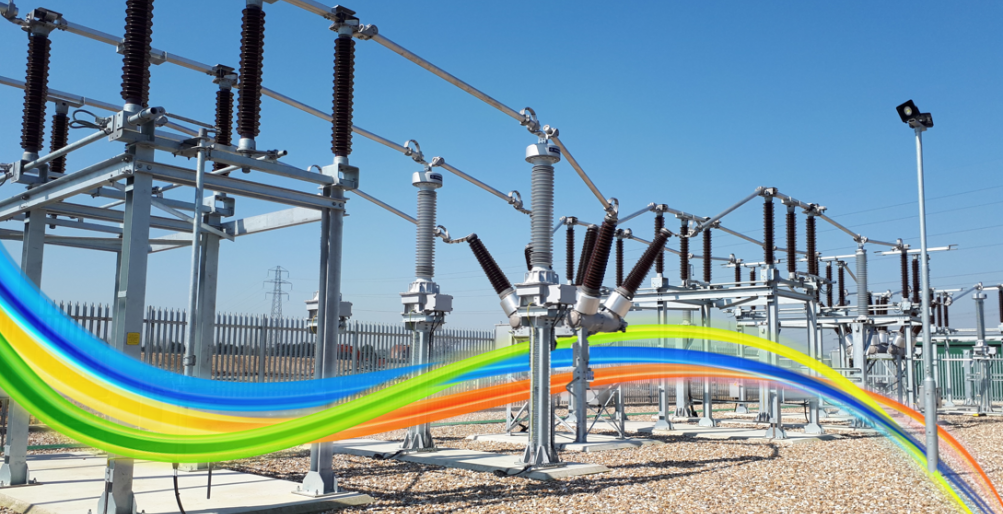