Olympic Legacy: The essential role played by Fulcrum at London 2012 games and beyond

The London 2012 Olympic Games left more than a sporting legacy for the country, it sparked the creation of a whole new social, cultural and economic hub in the heart of the capital, which has provided companies like Fulcrum with a decade of opportunities.

Fulcrum was appointed, by the Olympic Delivery Authority (ODA), as the Independent Gas Transporter for the Games with the opportunity to tender for other elements of the utility infrastructure.

This included the award-winning design and installation of some of the Games’ most critical infrastructure serving the Olympic Park and Stadium, Athletes Village, VIP and global political leader dining areas, major sponsors’ hospitality suite, the athletes and workforce dining area and was expanded to include the landmark Westfield Shopping Centre.

Since the closing ceremony, Fulcrum has continued to play a pivotal role in the evolution of the Olympic Park, from sporting venue to thriving residential and business community.

“The Olympic Park has a 35-year development plan, and we are very much an integral part of it, as we continue to own and be responsible for the gas network on the site, which includes the London Stadium and so much more besides,” said Carly Ferguson, Asset Director at Fulcrum.

“We were an important part of the games from the very outset, which has continued as the Olympic Park made the transition from sporting venue to new significant mixed-use destination.

“Once the games were finished the plan was enacted, firstly helping to ensure the safe dismantling some of the temporary buildings on the site, and then continuing to expand the gas network to support a regeneration programme that would essentially create a whole new community on the island,” she added.

Alongside the stadium, which is now home to West Ham United, the Olympic Park has been transformed to also include schools, offices, restaurants, and residential apartment blocks.

“As we are responsible for the ownership and maintenance if the entire gas network, we have also continued to design, install and manage the growing infrastructure across the park, which has seen the number of supply points more than double that leads to recurring income generation for the business.

“Our teams are also on site for annual and bi-annual inspections of the network, including gas governors, which gives us the chance to see first-hand how the Olympic Park is evolving.

We’re proud of the essential role we play, bringing our extensive experience of utility infrastructure asset ownership and established complex engineering capabilities, which will continue to be applied as the park continues to expand and evolve.

There are even more non-metered and under construction supply points for future offices, retail premises and bars and restaurants that will join the network, which we will own and manage and further highlights the long-term legacy of the 2012 Olympics, which Fulcrum is extremely proud to be part of. 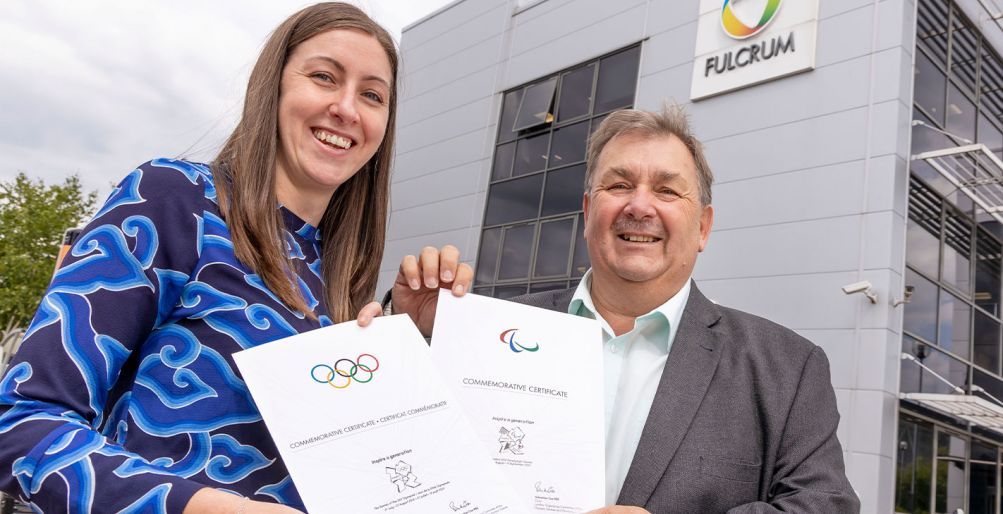