Fulcrum, a leading independent multi-utility infrastructure and services provider focused on delivering infrastructure for the UK's net-zero future, has announced the appointment of Terry Dugdale as its new CEO.

Terry, who takes on the role after more than a year as Fulcrum’s Group Chief Operating Officer, succeeds Daren Harris who is stepping down as CEO and from the board with immediate effect.

During his time at Fulcrum, Terry has been instrumental in the advancement of the company’s operations as it has developed its strategy to support the UK’s journey to net-zero, which includes its contribution to the roll out of the country’s Electric Vehicle charging network through the provision of specialist electrical infrastructure.

Terry has an established track record of driving innovation and new technology and has an extensive experience in the utility sector. He is an Incorporated Engineer and member of both the Institute of Directors and Institute of Gas Engineers and Managers.

I am extremely pleased to be given the opportunity to lead Fulcrum and deliver our growth strategy that supports the UK’s net-zero future. I would like to thank Daren for his leadership over the last 12 months and also for his personal support since joining the business in June 2019.

The business is well placed with strong market drivers and a robust balance sheet and its strategy is strongly positioned to capitalise on the UK’s journey to net-zero. Unfortunately, due to personal reasons, I need to step down from the business. I am delighted that Terry Dugdale has accepted the Board’s invitation to step up to the role of Chief Executive Officer. Since joining the business Terry has driven our operating efficiency and has made significant progress in preparing the business foundations for the future.

I would like to thank Daren for his significant contribution to leading the Group through a difficult period.  We are delighted that Terry has agreed to step up into the CEO role and we look forward to driving the business forward together. 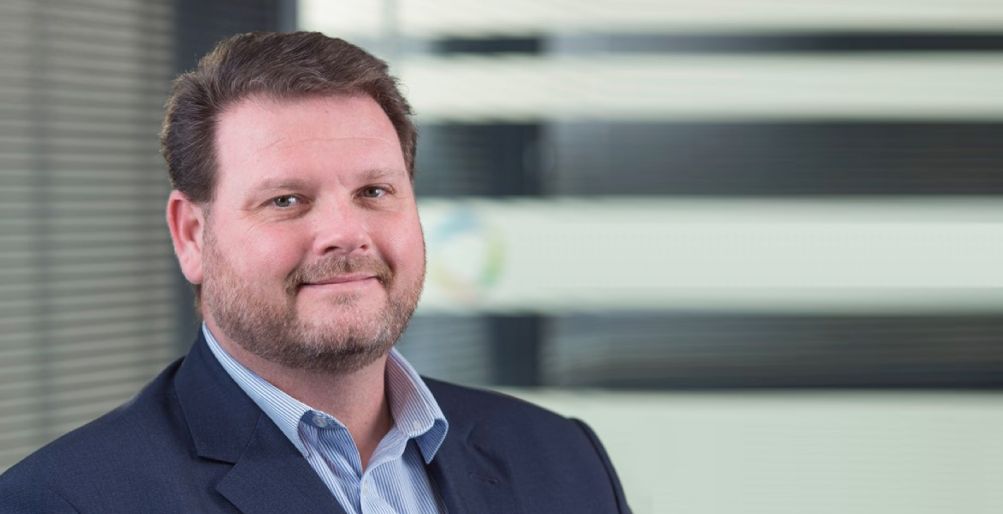